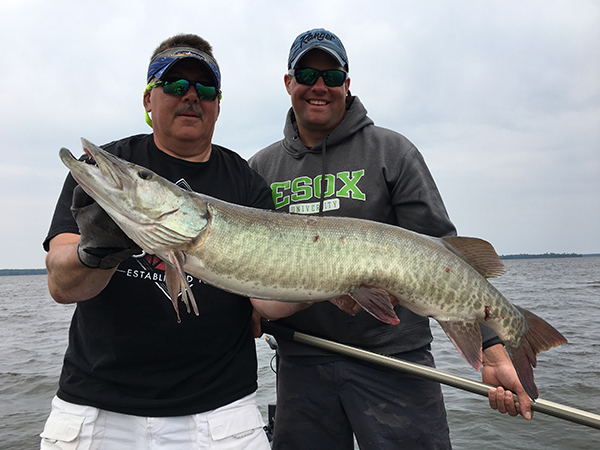 Here is your opportunity to fish with one of the best musky fishing educators!

Steve guides for muskies only, from Opening Day of the musky season into October.

Steve has fished for muskies in northern Wisconsin for more than 40 years, and has experience from Ontario to Kentucky. Thousands of muskies have been caught and released from Steve’s boat.

A longtime fishing educator, Steve is co-owner of the University of Esox Musky Schools and headlines the first-ever college-level musky fishing course, which is held annually at Nicolet College in Rhinelander.

Guests fishing with Steve will cast from the comfort of a 2022 Vexus DVX20, equipped with 300-horsepower and 15-horsepower Mercury outboards and the latest in electronics from Minn Kota and Humminbird. This will be the boat used by Steve for most of his outings on the larger waters of the northwoods. 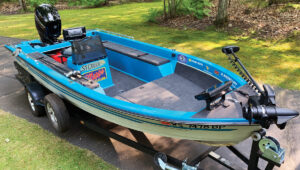 Northern Wisconsin offers several smaller lakes that remind some of the old “Up North” experience. These waters have limited development, and access to them is only by shallow landings. If you prefer this kind of outing, Steve will take you fishing in a restored 1988 Ranger 680C equipped with a new 90-horsepower Mercury four-stroke and Minn Kota and Humminbird electronics.

You may bring your own tackle or use Steve’s. He uses only St. Croix rods rigged with the latest in musky reels, and has his boat well stocked with the most effective of musky baits, including Mepps spinners.

You Need To Provide:
• Your lunch
• Liquid refreshments (no alcohol, please)
• Wisconsin fishing license
• Clothing appropriate for the day’s weather (we will fish rain or shine)
• Polarized sunglasses
• Sunscreen

Rates are for one or two people. Livebait (if needed) not included.